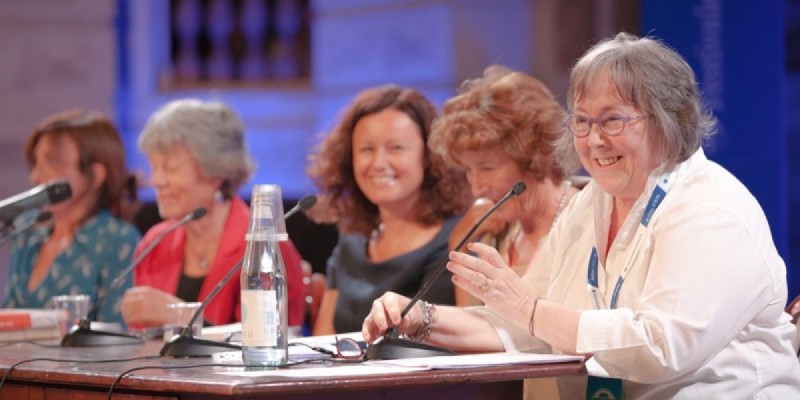 My first Festivaletteratura (Mantua Literature Festival) was fifteen years ago. I took a train to Mantua after a feverish study on those Italian train route guides that disappeared with the advent of the Internet. I was barely eighteen and even if I had already booked a room, I told my mum that I would have come back home in the evening. And yeah, I called home that evening, but just to tell that I would stay out that night. However, the day after it became a matter of four nights… and on my old Notebook of Thoughts I still see the autograph by Fosco Maraini, a faded picture of Jhumpa Lahiri (the adhesive tape has penetrated the page), and an article about David Grossman. And then pages and pages of eighteen-years-old quotations and emotions among which I found some curious notes on the sound of Grossman’s voice when he speaks in Hebrew. In other words, many young people run away from home at least once in their lives, but I run away in order to go to Festivaletteratura… so I hope that this is a valuable credential for you today. Besides, even if this year the festival coincides with the days in which I unexpectedly lose my first, beloved literature professor, I decide to attend the conference about Christa Wolf that I had booked in advance. I have to distract myself waiting for the funeral, but the truth is also that, for those like me, literature is the filter, the lens, the explanation. It is that caress that gives us the essence and the dynamics of the human soul again.

The intimate Teatro Bibiena is crowded with people. Philosopher Annarosa Buttarelli coordinates the event in philosophical grey hair and white kaftan. Next to her on the stage sit Germanist Anna Chiarloni, journalist (and niece of Christa Wolf) Jana Simon, Jana Simon’s interpreter, and actress Anna Bonaiuto (Troubling Love, The Caiman, My brother is an only child). Both Christa Wolf’s husband Gerhard Wolf and her Italian translator Anita Raja are absent – the last one a superb translator, but really known for being the last name to remain for mysterious writer Elena Ferrante.

Anna Bonaiuto’s voice opens with unbearable grace what seems a meeting to “remember” Christa Wolf. Indeed the writer of the “voices” reappears in the warm timbre of the actress. The images are those – intense and painful – of the beginning of The Quest for Christa T.:

The quest for her: in the thought of her. And of the attempt to be oneself. […] I feel that she is disappearing. There she lies, in her village cemetery, beneath the two buckthorn bushes, dead among the dead. […] Left to herself, she was gone; that was always the way with her. At the last moment, one has the thought of working on her. […] In my last letter to her – I knew it was the last and I hadn’t learned how to write last letters – all I could think of doing was to reproach her for wanting to leave, having to leave.

Oh my God, why the hell did I book a ticket for this conference?! I am dizzy. But no, NO. It is exactly HERE where I have wanted to be since last month, when I read Cassandra. I think about the prophetess’ words in front of Mycenae’s door – I remain – and relax myself on the seat. I open my notebook. I didn’t feel ready to tell you about Christa Wolf, but it seems that I’ve come to this. 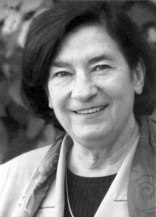 Philosopher Annarosa Buttarelli opens the meeting defining Christa Wolf as a “voice” that accompanied the most difficult moments of the last century. The question is: what could Christa Wolf teach us today? According to the philosopher, unlike many other intellectuals, Christa didn’t have a quick answer to everything . Her starting point always was “I don’t know”, an effort to search for a sense before expressing a judgment. “At that time”, says Buttarelli, “I was a part of a luminous movement – the feminist thought – but Christa arrived and turned everything upside down as she did with the supporters of the DDR, even if she herself didn’t leave it”. Thus authenticity – in life and relationships – seems the first legacy of this writer.

And at this meeting – its title could simply be Christa Wolf. Voices. – Anita Raja’s voice would be a great absent if she wouldn’t have sent a letter. The philosopher reads it entirely. It is a sort of list, a text that tries to catch the essential in a long relationship between writer and translator. The first point is again the research for a sense under every circumstance together with the choice of living in the place and time we have received by chance (“I remain”). Besides, Raja defines Wolf’s idea of literature: a testimony of existence but also the voice of the human necessity of utopia, the inalienable need to invent a different life. No doubt, Wolf’s female characters are the expression of an “apprenticeship to NO”. They are women who pass from dependency on power to identity, freedom, and an autonomous voice (“To speak with my voice: the ultimate. I did not want anything more, anything different”). 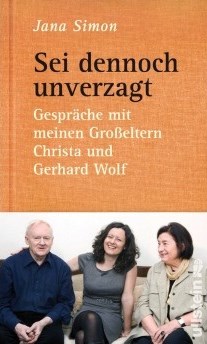 And if Germanist Anna Chiarloni explores Wolf’s stylistic, symbolic and historical complexity, it is 44-years old Jana Simon who captures the audience’s attention. Her book Sei dennoch unverzagt (Be brave, despite everything) contains six conversations with her grandparents Christa and Gerhard Wolf that took place between 1998 and 2012 (in 2012 only with Gerhard, because Christa died in 2011). These conversations present the great topics of the last century through the questions of a young woman to her grandparents. For instance, why didn’t you leave? “There was a time when many of our friends left the DDR. We were in the car, your granddad and I. We looked at the atlas and wondered where we could go, but we didn’t find a land that we could feel as ours”. I belonged, adds Jana, to the generation of the destruction of the DDR. On the contrary, they had collaborated to the construction of that world. Many times we spoke about how politics had penetrated their life and grandma often said: “your generation is apolitical, Jana, thus it’s boring!”. However, during the last years grandma was very impressed by the events around the world. She had begun to say “I don’t know” again. She said “Jana, I understand you. I don’t know what to think either”. But today things would be different, says the journalist. Today grandma would say that it is absolutely necessary to be political. In the end, Gerhard Wolf’s letter also invites us to re-read Christa Wolf’s works under this perspective: “Her voice narrates a piece of European history that we shouldn’t forget, especially because of this mysterious present day we are living in. It is necessary to bring her to light again, so that the people can see her. And when, if not now?”

After the conference, I have a coffee under the portico. A young boy passes by. He is not older than fifteen, his jaw already squared under a pair of child eyes. I stare at him. He wears a black T-shirt that says in huge white letters: “THE PAST IS PAST”. I ask myself if he is the image of this unconscious “present day” or if, perhaps, he is right. That famous passage of Patterns of Childhood occurs to me: “Past is not dead; it is not even past. We cut ourselves off from it; we pretend to be strangers”. Now I am confused. It’s already dark when I decide to reopen the pages of Cassandra and find my answer: “Between killing and dying there’s a third way: live”. 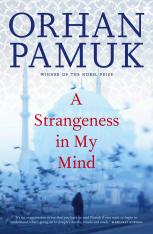 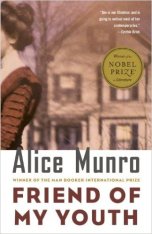 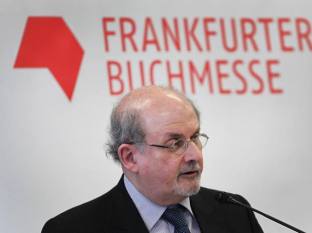 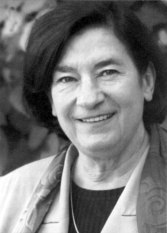 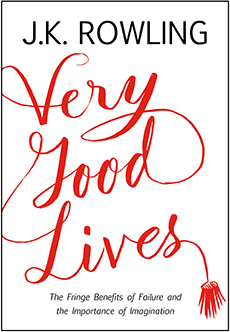 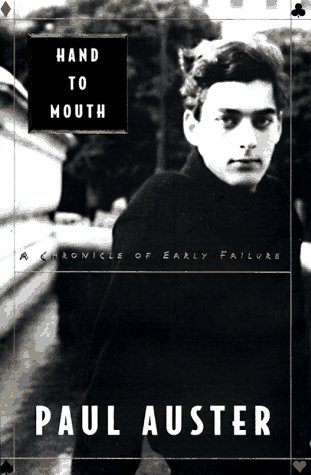 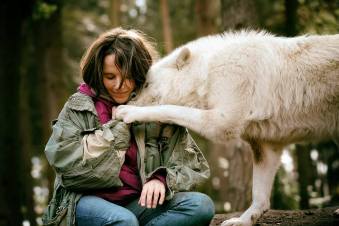 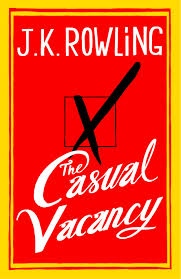 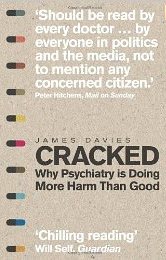 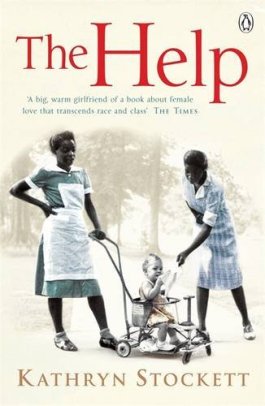 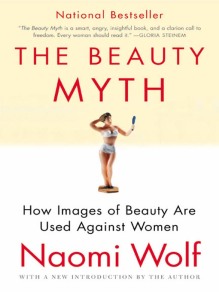 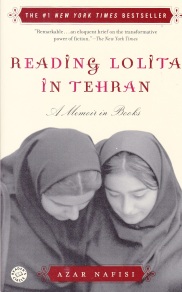 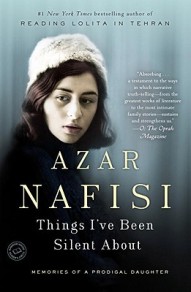 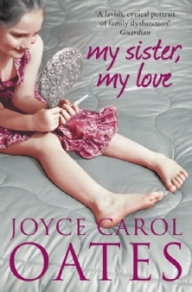